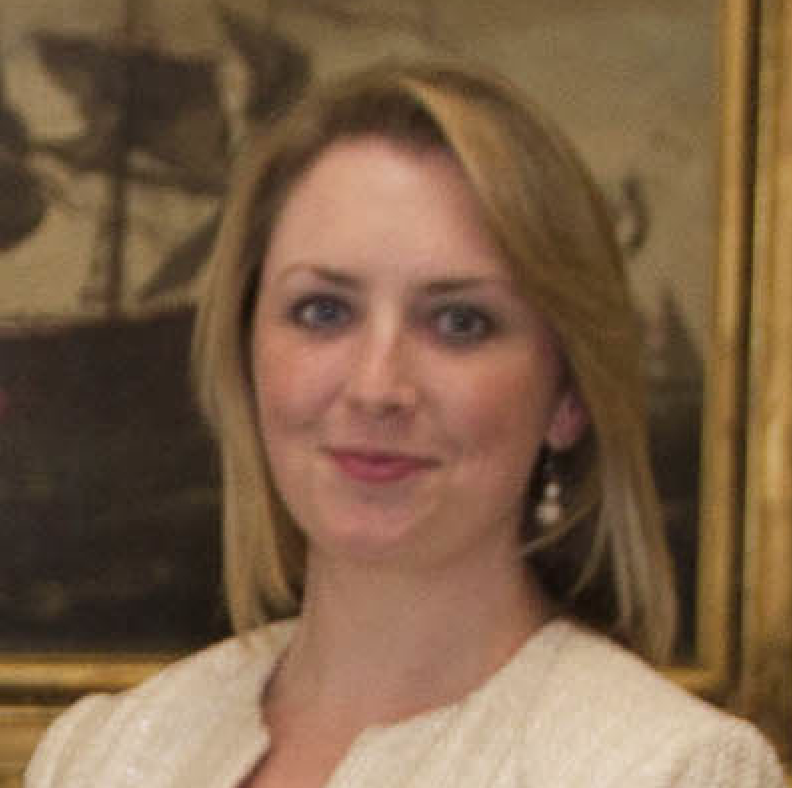 Lung cancer is one of the most common cancers in Ireland, and sadly, more Irish people die from lung cancer than any other cancer. Here is what you need to know:

The statistics on lung cancer

But what causes lung cancer?

Here are a few factors that may increase your risk:

It’s important to note that having a risk factor doesn’t mean that you’ll definitely get lung cancer.

Make some lifestyle changes that can reduce your risk:

If you do get lung cancer, you can beat it!

One of the most effective ways of surviving this disease is by early detection and diagnosis. If you spot any of the following symptoms, talk to your doctor:

Having any one symptom doesn’t automatically mean you have lung cancer. In fact, there’s a good chance it won’t be cancer. But getting your symptoms checked is not wasting anyone’s time. The sooner cancer is spotted, the more likely you are to recover from it.