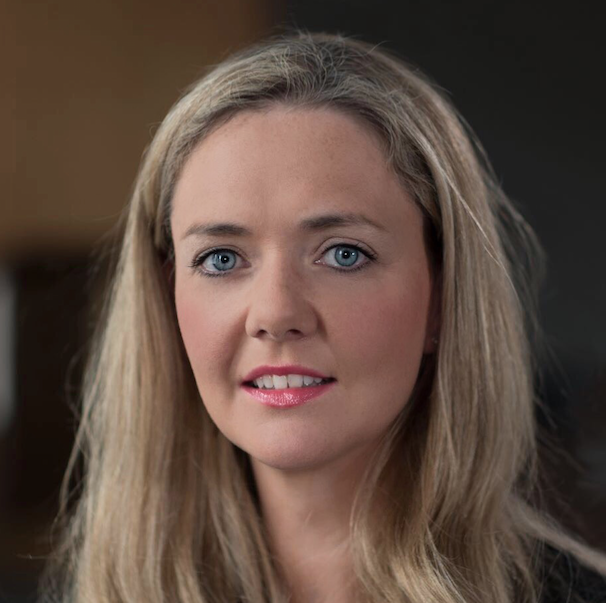 What is the valuable contribution that getting vaccinated makes to society and healthcare systems all over the world?

But, she says, even though vaccines save up to three million lives a year and prevent another three quarters of a million people from developing disabilities as a consequence of infectious diseases, “they are often taken for granted” and people don’t recognise the full societal benefits that they provide.

How vaccines can benefit society

Ms Hough says: “Because vaccination has been so successful, the burden of the diseases that they protect against have almost been forgotten. Apart from the obvious benefits of immunisation, there are further societal and economic benefits that people wouldn’t necessarily take into account.”

Healthy populations are productive and better able to contribute to economic development and remain active members of society.

The World Health Organization (WHO) has stated that vaccines provide broad ranging societal and economic gains more easily than any other medical intervention.

This is because a healthy population across all stages of life, regardless of a persons’ age, gender or social status, helps to increase key societal and economic contributions.

For example, childhood immunisation has been linked to better educational performance and higher earnings later in life.

Parents – and subsequently employers – also benefit from childhood immunisation programmes as there is less likelihood of an employee being absent from work to look after a sick child. In essence, healthy populations are productive and better able to contribute to economic development and remain active members of society.”

Why the benefits of vaccines outweigh the costs

A study conducted by researchers at the WHO in 2008 found that “the annual return on investment in vaccination has been calculated to be in the range of 12 per cent to 18 per cent” – a significant finding in an area where it is difficult to put a numerical figure on the value of vaccines.

The economic benefits of improved health continue to be largely underestimated

The researchers also point out that “health is fundamental to economic growth [and] vaccinations form the bedrock of public health programmes, [however] the economic benefits of improved health continue to be largely underestimated.”

Hough states that successful programmes require support and adequate funding. When such programmes prevent death and disease, it is indisputable that their benefits far outweigh their costs.

Immunisation programmes contribute to long-term costs savings, increased productivity and economic growth. “It is important that they are continuously updated to ensure the public have timely access to new and existing vaccines.”

How vaccines can ease the strain on the Irish health system

The 2016 measles outbreak in Ireland provides a good example of the impact a disease – which could have been prevented by vaccination – can have on a health system.

Hough says, “during the outbreak there were 40 confirmed cases, with just under half of those cases treated in hospital for up to eight days. The remaining patients either attended an emergency department or their GP. This put significant and avoidable pressure on the Irish health system in terms of human, financial and other resources.”

Successful immunisation programmes can help free up healthcare resources, which can then be focused on other areas within the health system. “Without vaccination, there would be significant additional cost and strain on healthcare systems worldwide,” Hough adds.

WHO information on the global impact and advantages of vaccines

The role of vaccines in the fight against antimicrobial resistance

Antimicrobial resistance (AR) has been identified as a serious threat to global public health, governments and society.

It occurs when a disease develops a resistance to the medicines used to treat it, which can lead to treatment failure and an increase in the spread of disease. Some examples include HIV, Malaria and tuberculosis (TB).

Hough says, “one of the key recommendations of the WHO is to encourage the development of new drugs and vaccines to help reduce AR. Vaccines can help this fight by protecting people against developing infectious diseases in the first place, which in turn reduces the need for antibiotics and therefore the speed of AR development. With over 250 vaccines in development vaccines can play a key role in this fight now and into the future.”