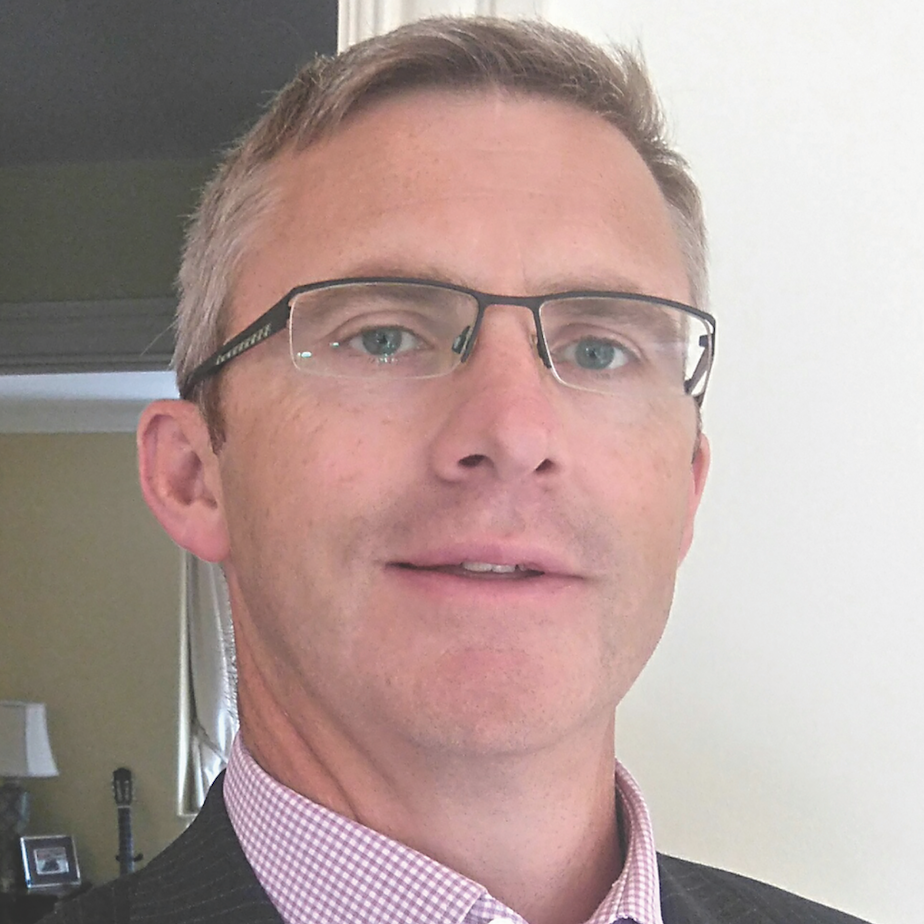 Consultant Respiratory Physician and President of the Irish Thoracic Society

Air quality improvements are very welcome, but we could incentivise people to heed doctors’ advice to not smoke and take regular exercise, says Dr Ross Morgan, President of the Irish Thoracic Society.

There are huge advances being made in the prevention and treatment of lung diseases in Ireland and internationally but the fact remains, the biggest improvement in lung health lies in people’s own hands.

Ask anyone which type of cancer kills the most people in Ireland, they normally presume breast… it’s actually lung cancer.

It’s an old message but it still holds true today: to maintatin good lung health do not smoke and take regular exercise. Be aware of your lungs and seek medical attention if you have a persistent or unexplained cough or shortness of breath.

It’s hugely important because lung disease has been a quiet killer. If you ask anyone which type of cancer kills the most people in Ireland, they normally presume it’s breast, but it’s actually lung cancer.

Very few people are familiar with the term COPD,  yet it’s one of the main conditions behind lung disease being a leading cause for people to be hospitalied through the emergency department. Around one in three admissions to Irish hospitals are due to a respiratory condition. These facts still surprise a lot of people.

Cleaner air is a start

Legislators have made huge strides in improving air quality. Ireland was at the forefront of a global movement to ban smoking in offices and public spaces. If you think back now, it seems truly odd that people were allowed to smoke at the desk next to you or in a pub just 13 years ago.

The move towards hybrid and electric cars is very encouraging too, particularly the switch from diesels. You only have to think about the massive difference moving to clean home-heating fuels has made to air quality to see what this could mean for public health.

The smog we used to regularly see several decades ago has gone. Moving away from cars with harmful emissions can only improve the cleaner air we’re already breathing. Indivuals, though, still have to take personal responsibility for their lung health. Legislators can only do so much.

Doctors have been telling people to quit smoking and take regular exercise for decades.

Among many in society the message has started to hit home. However, it’s an area of huge social imbalance in healthcare provision because it tends to be people from a lower socio-economic background who still smoke – in particular, young women.

This will result in a lung disease time bomb ticking away for future generations. We’re currently seeing a increase in women presenting with lung cancer. You don’t immediately get lung cancer from smoking, it will take twenty or thirty years. Smoking rates in women rose from the 1960s and 1970s onwards and even though many will have quit many years ago, the risk of lung disease never returns to that of the non-smoker.

What’s needed is a joined-up national plan to not only educate but also to incentivise people to improve their lung health. If we want to move people away from smoking to less harmful ways of taking nicotine, we need to invest further in preventative strategies. We could consider giving nicotine replacement and other evidence-based ‘quit smoking’ products or harm reduction products away for free.

It makes sense. Just think of the reduction in days taken off work and the reduced cost to the health system in treating what are, in many cases, completely preventable diseases.