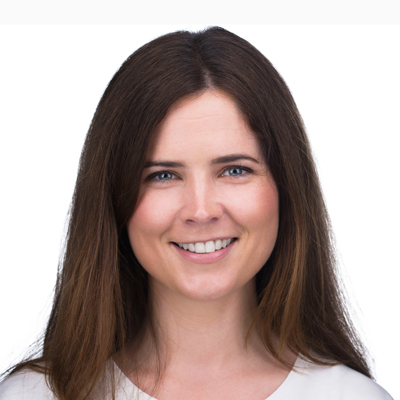 Multiple myeloma is the second most common bone marrow cancer in Ireland, but of the 250 people who will be diagnosed with this condition in 2019, most of them will not have heard of it before.

Clinical trials allow patients to access treatments that have not yet been approved for use within Ireland.

This lack of awareness, along with the fact that this disease can be silent initially, means that, for some patients, complications of the disease have already occurred at the time of diagnosis.

Multiple myeloma is a cancer that develops from bone marrow cells called plasma cells. These cells normally function as part of our immune system and make proteins needed to fight infection.

In multiple myeloma, though, these cells make an unhealthy protein that can be detected using a blood or urine test, and this protein can build up in the blood and cause problems like kidney failure. ‘Multiple’ refers to the many sites of bone marrow that are affected, leading to cavities in bone that can be seen on scans, or to painful bone fractures.

Back pain could be a symptom of bone disease

Patients who need treatment for multiple myeloma have usually developed at least one of what are known as the CRAB criteria; C – high Calcium levels, R – kidney/renal failure, A – Anaemia or B –bone disease.

Bone disease can cause back pain, which is a common symptom in the general population, and therefore may not be attributed to multiple myeloma initially.

The average age of diagnosis is 75, but one third of patients are under 65 years of age. Due to improvements in new treatments for multiple myeloma over the last 15 years, the outlook for patients has greatly improved.

This is due, not only to new drug treatments, but due to their successful combination with autologous stem cell transplant for some patients.

However, this remains an incurable disease and the vast majority of patients will eventually relapse and require further treatment, therefore new treatments and treatment strategies are needed.

Clinical trials allow patients to access treatments that have not yet been approved for use within Ireland, and therefore would not otherwise be available to them. They are essential to the development of cancer treatment programmes and the advancement of cancer care.

Due to the work of Blood Cancer Network Ireland and Cancer Trials Ireland, new treatments and drug combinations have been made available to multiple myeloma patients in Ireland. But further investment is needed to attract clinical trials and make them available to the patients who will benefit most.

Refinements in genetic testing for a personalised approach to treatment

In recent years, it has become apparent from several studies that the fewer cancerous plasma cells present in the bone marrow following initial treatment, the longer the remission and survival for that individual patient. This is known as ‘minimal residual disease’ – MRD.

We also know that certain genetic markers found in the plasma cells can help to predict survival. These biomarkers are specific to individual patients and might help us to identify which patients might benefit from which treatments and when.

At Beaumont Hospital and Royal College of Surgeons in Ireland (RCSI), we will soon open a new study looking at a combination of MRD and a genetic test that incorporates 92 genes from plasma cells, to try to identify how patients will respond to treatment, and to learn more about predicting prognosis.

We hope that in the future this will lead to personalised medicine for multiple myeloma patients in Ireland.