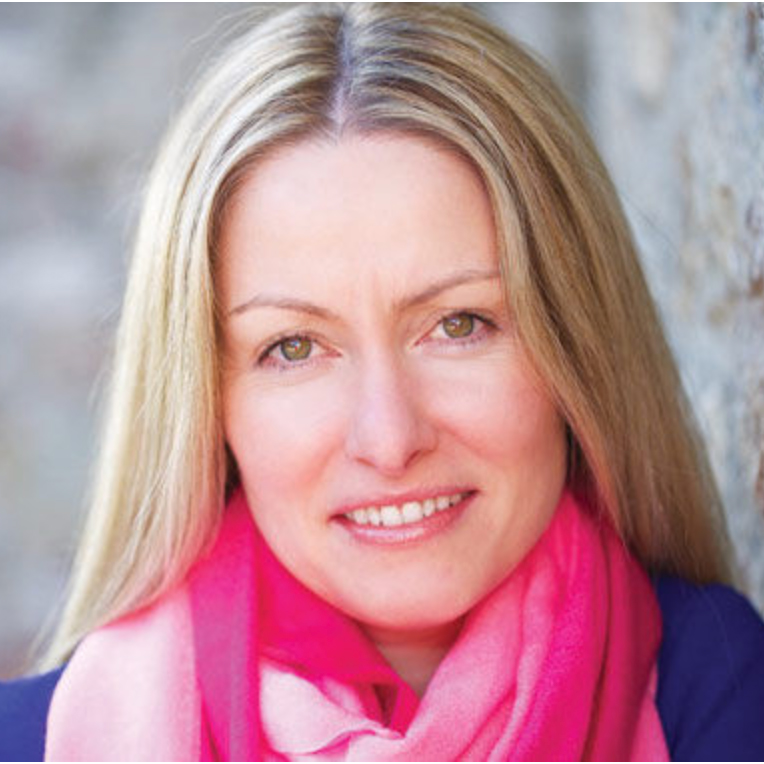 MS Ireland highlights the impact of Multiple Sclerosis on 9,000 people and their families, and calls on the government for a neuro-rehabilitation strategy to help reduce disability progression.

MS Ireland, the national organisation providing information, support and advocacy for the 9,000 people living with Multiple Sclerosis (MS) and their families, is calling for access to interventions such as neurorehabilitation services that would, crucially, reduce disability progression for people with MS in Ireland.

Ava Battles, Chief Executive, MS Ireland comments: “It is extremely disappointing that no action has been taken by government to implement the national neurorehabilitation strategy. Without access to vital neurorehabilitation services, people with MS face deterioration of their condition and loss of independence which with the right supports, could be prevented or delayed.”

MS is the most common chronic disabling disease of the Central Nervous System (CNS) affecting young adults in Ireland and is usually diagnosed between 20 and 40 years of age. The variance in presence, severity and duration of symptoms coupled with the intermittent and progressive nature of MS impacts not only the person with MS but also family members. There is no known cause or cure for MS.

A recent report on The Societal Cost of MS, surveying 595 people with MS, has highlighted the impact of the condition on a person’s mental health and well-being. According to the report, 1 in 3 people with MS had been diagnosed or treated for depression since the onset of their MS and 27 per cent had been diagnosed or treated for anxiety. A majority (92 per cent) reported serious fatigue due to their MS.

The research revealed the scale of the burden on families and children where 61 per cent of people with MS felt they were not able to financially provide for their children as much as they would like to, one third said that their MS impinged on their children and 73 per cent felt their children worry excessively about their parent’s health.

Relapse is a major issue affecting approximately 85 per cent of people with MS and 41 per cent of those most recently surveyed said they had a relapse in the last year, compelling evidence of the need for interventions to reduce relapses such as disease modifying treatments, neurorehabilitation and physiotherapy. The report also reinforced issues around employement and the need for improved opportunities and flexible working practices given the number of people with MS who are forced to reduce working hours or leave the workforce prior to the natural age of retirement.

Access to medicines is an ongoing challenge for people with MS in Ireland and in August 2015, MS Ireland produced an ‘Access to Medicines’ Campaign Handbook launched together with Minister for Health, Leo Varadkar. Ava Battles, Chief Executive, MS Ireland comments, “The handbook aims to enable people with Multiple Sclerosis (MS) to access the medicines they need to treat their condition and impact debilitating symptoms including impaired mobility, severe fatigue and cognitive difficulties. It provides practical advice for people with MS on their medical rights and options as well as how to engage with the health system.”

MS Ireland provides a wide range of specialised services and resources on a national, regional and local level. The MS Care Centre, Ireland’s only dedicated respite and therapy centre for people with Multiple Sclerosis offers short-term respite care, therapeutic services including physiotherapy, neurological assessment and many social activities in a ‘home away from home’ environment. The promotion of MS Research, is another important goal of MS Ireland. The organisation is co-operating with the medical, scientific, social and caring professions to promote scientific research into the cause of, cure for and management of MS, and the alleviation of medical and social symptoms.