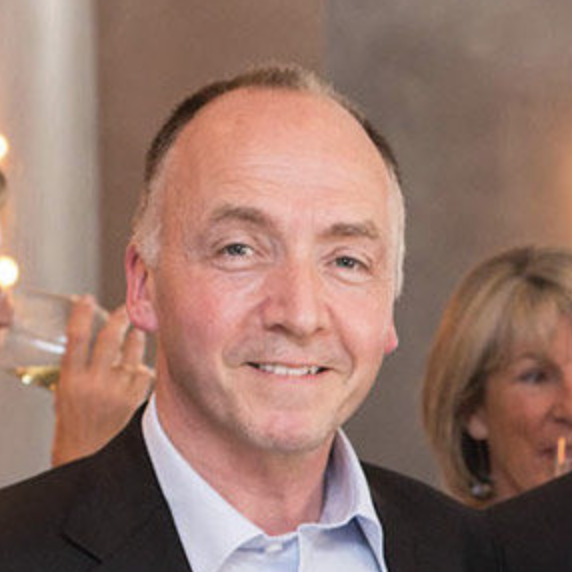 Ireland enjoys some of the best orthopaedic healthcare in the world, but the difficulty to access it can be detrimental, one of the country’s leading experts denounces.

Professor John O’Byrne, Director of Masters Degree at the Royal College of Surgeons (RCSI), believes that there is much room for improvement in the way that bones and joints injuries are treated, starting from the very first assessment where the accident took place.

Irish healthcare, when it can be accessed, is as good as anywhere else in the world. The standards of care are really high, but the problem is accessing the care.

“I often speak with surgeons who have done some training in North America, Canada, Australia, no matter where you go you will find that we are in a good place not just for orthopaedic surgeons but for all members of the teams. We have a good healthcare when it comes to trauma.”

The problems may rise in the logistics of dealing with these injuries. “We need to improve the organisation of the trauma services, and that means nominating some centres to taking more trauma than other centres,” says O’Byrne.

At the moment, the orders for an emergency response team are to bring the patient to the closest hospital, regardless of the type of injury that he or she may be suffering.

This approach, according to O’Byrne, is highly mistaken, because many hospitals do not have the right structures and facilities to work on this tipe of injuries.

Research has shown pretty conclusively that mortality and morbidity can be improved if patients are brought straight to a hospital where there is an orthopaedic surgeon.

“One thing that we would like to see as the RCSI is that trauma patients are not sent to hospitals that do not have orthopaedic surgeons anymore,” says O’Byrne, who oversees the formation of more than 600 surgeons between the RCSI and the University College Dublin.

“In the UK there has been a good rationalisation of trauma services, in Ireland that is not as easy to do, because the population’s spread is very different: of course most of the population is around Dublin, but if you look at the trauma, the traumas are well spread around the country, and facilities differ from place to place.”

The issue is tricky, because it would bring responsibility to the ambulance team to assess where to carry a patient, and maybe choosing a hospital ahead of a closer one because the further one has better facilities. “We would never think of driving another hour with an injured patient, but if it is only 15-20 minutes, of course you would do it.”

“It is understandable the concerns that people have, and the reassurance everybody gets as soon as the patient reaches the hospital, but if the carers could bring them to the right hospital and not just the closest… it is just having a structure in place to allow them to do that.”